The expansion is coming to two of the biggest current MMORPGs in the market: The Elder Scrolls Online and Final Fantasy XIV. In May, Morrowind will be introduced to the Tamriel coming with a brand new class, the Warden. FFXIV is going to launch the Stormblood expansion introducing new classes as well as exclusive storyline a month after. Although not a major change is coming to Fifa 17, World of Warcraft, and SWTOR yet, they are still working on making their games better.

In a recent press release Bethseda revealed some of the new features that players can expect in the all new Elders Scrolls online Morrowind expansion ahead of its official release which is set to take place on 6th of July. In the new release of the game, the Warden is revealed with a host of new features that allow players to have full customization powers over the Warden. The Warden has been given powers to act as a protector, a healer and a damage healer and players can use him as either of these or as a combination of any of them. In addition to the all-cool new Warden, the Morrowind expansion will also feature the Vvardenfell location with a new ESO storyline that involves Vivec the warrior-poet.

As part of the celebrations to mark the third anniversary of the Elders Scrolls Online, players will get a chance to enjoy and win great prizes in a new promotion that the makers of the game will be running this month. By cooking up the second annual jubilee will be entitled to a completely free 100% bonus that they can use to boost both their profiles and their groups. Doing this will involve locating Chef Donovan in Davon’s Watch, Daggerfall or Vulkhel Guard and completing the ‘Ache for Cake’ Quest. The promotion is scheduled to run until the 18th of April.

FIFA recently released a list of 25 players who are likely to become among the top players in the coming years and they have been given extended abilities in career mode. This gives players a chance to find out what their favorite superstars might be like in future and how they might play. However only players below 21 years of age have been featured in the list. 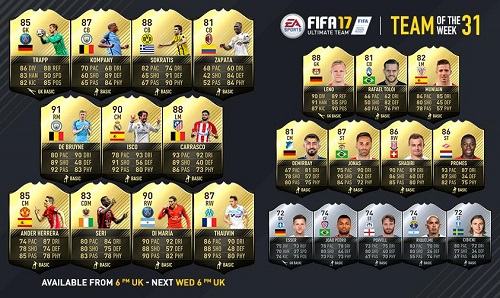 Team of the Week Update

EA Sports also released a list of new players to be featured in the Team of The Week update for the last week of April. The update is available for Ultimate Team Players playing FIFA 17 on PS4, Xbox One, the Web app and on PCs. Most of the big names such as Lionel Messi that were expected to make the list actually did manage to do so but there are several names too that most avid FIFA 17 players did not expect. The 11-man team also features an unlikely player from Africa, Keita Diao, who plays for both Lazio and Senegal.

As the date set for Final Fantasy XIV Stormblood expansion’s release draws closer, Squire Enix, the creators of the game, recently decided to bring up the date of The Final PlayStation 3 Free Login Campaign to 1st of May this year. This will allow players to enjoy the game without having to buy a subscription and the offer will run until the 15th of June 2017- just a day before the official launch of the Stormblood expansion with new FFXIV Gil making methods. The game which is also available for PS4 user will also have a PlayStation 4 upgrade campaign that will run until December this year. 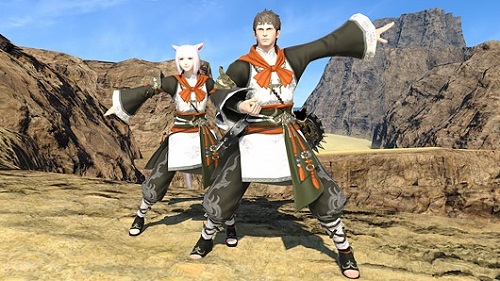 Just as they did last year when Amazon teamed up with Final Fantasy XIV to give exclusive gifts to players from North America through a promotional campaign, the makers of the game have announced that they will be doing so this year again. The items to be given away this year draw inspiration from Eastern culture and will include a Flying Cumulus Cloud Mountain. However, players will first be required to purchase at least $19.99 worth of qualifying items from Amazon and receive a promotion code before they can be able to participate. Qualifying items will be listed with a note in the store and the campaign is set to run from the 25th of April until 8th of May.

Players of Star Wars: The Old Republic is being offered a chance to enjoy a free Astromech Android according to a tweet posted on SWTOR’s official twitter handle. This comes in the wake of the Star Wars Celebrations and the tweet also included a special code for the droid and a link to redeem the code. However, the creators of the game did not specify how long this new droid is going to be available for so that still remains a matter of speculation at this time. 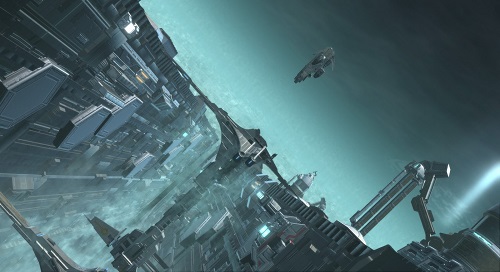 SWTOR players can now enjoy new and exciting storylines featured in the new War for Lokath. In the storyline, the hero is the Outlander, the most powerful ruler in the galaxy and conqueror of Zakuul. He gets called to action once again after the discovery of a new deadly superweapon forces the imperial and republican armies to prepare for war. Players have to choose whether to align with the imperial or republican forces and then fight to get the droid superweapon and stop it from unleashing devastation of the entire galaxy.

As loyal fans and video game lovers have probably come to expect, the tickets to this year’s BlizzCon have already sold out. The same thing happened last year and that just goes on to show how popular the event has become. Blizz Con is the annual convention that brings together video game players and the makers of their favourite games in an event that showcases on the best and the most exciting things that are going on inside the world of gaming. 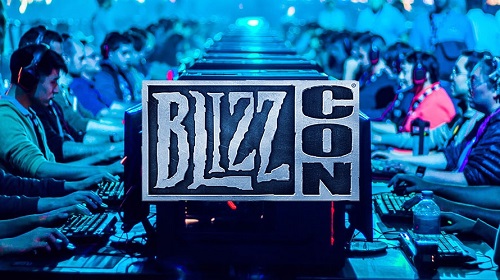 Recent waves of regulations have shaken the world of gaming and players who love World of Warcraft appear not to have been left behind, if an exchange with the official Q & A handle of TSA on Twitteris anything to go by. There are new restrictions that are going to be imposed on the weapons available for the Horde of Chieftains in the game, particularly if they also happen to be lithium ion power banks. The new rules dictate that all weapons with lithium ion power banks be carried in checked banks whenever travelling through the skies besides the legendary heroes of the game.