A Closer Look to FFXIV The Far Edge of Fate

A Closer Look to FFXIV The Far Edge of Fate

Although all the talk among fans of the famous Final Fantasy game have been talking about the launch of the new expansion titled the Stormblood expansion, its release date is still a few weeks away. In the meantime, they will have to make do with what they have right now and, fortunately, the creators of the game have tried their best to make the wait as exciting as possible by bringing the Far Edge of Fate to Final Fantasy XIV. It comes with a host of exciting new features that will keep both new and experienced players busy and exited.

As has always been the tradition of the game over the last three years since it was first launched, every new patch has always held something new and exciting for all the players and this time the situation is no different. Here is a brief overview of some of the features that fans and players of the game alike can prepare for and enjoy in the new patch. 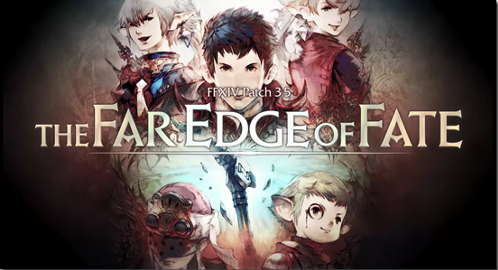 In the new main scenario quest stories, the Warriors of Darkness have been defeated and vanquished and now it is time for the Scions of the Seven Dawns to proceed and tackle new challenges. These new challenges are the settings for interesting and captivating story lines for all the players.

Dun Scaith is the newest 24-man alliance raid and here players continue hunting for Diablos once more. Players will have to explore the Island, which was formed by ancient Mhachi sorcerers, but which has now become the holiday home for voidsent in their quest to find and defeat Diablos.

There is a new containment bay in the latest Far Edge of Fate patch which is known as Containment Bay Z1T9. Here players have to confront the last pillar of the Warring Triad known as Zurvan and defeat him. The players can either choose to play this under normal difficulties or under extreme difficulties. 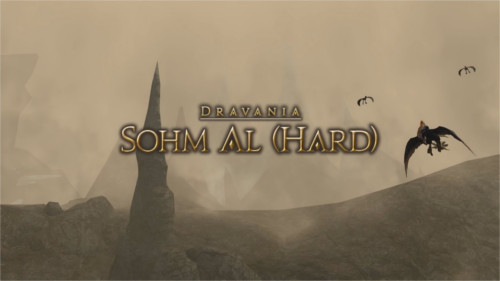 As you probably expect already, there are two new dungeons in Final FantasyXIV’s latest patch at the highest levels. In the dungeons, players get the chance to visit once more the sacred grounds inhabited by the dragons at Sohm Al by scaling Baelsar’s Wall. The wall marks the boundary between Eorzea and Ala Mhigo which is controlled by Garlean.

Following the defeat of Nidhogg in the game, Sohm has now been thrown into chaos and this presents the players with a host of new challenges that they have to overcome in the game. In order to take part in both of these raids the players must have attained at least level 60 as a Disciple of Magic or War. In addition, players must have completed the main scenario in Heavensward before they can take part in the Sohm Al raid.

For the first time in the history of the game there will be new PvP mounts and gears that imitate the designs of characters borrowed from Garo, a popular Japanese TV series. With the new PvP features players will be able to take part in the massive battles at the front line without any restrictions imposed by the allegiance of their Grand Company in addition to being able to use synched item levels when dueling with opponents.

Besides the main story lines of the game, The Far Edge of Fate also comes with several new side quests that are bound to excite both experienced players and those new to the game, and also a new way to make FFXIV Gil. The new side quests follow the story of Hildibrand who makes a return to the game and has to fight against the Grand Sers in order to rescue Gigi, the young chap.

The students from Saint Endalim’s Scholasticate are also confronted with new mysteries that players have to solve in the new side quests of the game. Gigi is the son of House Manderville and you have to return him back to his father to secure the future of the family. At the Scholasticate players will have to work with inspector Briardien to try and uncover the culprits who are responsible for causing all the chaos being experienced within the institution. 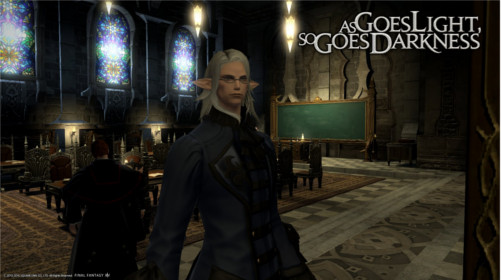 The Party Finder feature of the game has been significantly improved and in The Far Edge of Fate players will now be able to use it to participate in adventures from other worlds. Within the new system, players will also be able to create their own parties and invite other players to join in if they have a password.

The Far Edge of Fate is a free update and is already available for PC, PlayStation 3 and PlayStation 4 users.

In addition, Squire Enix has promised fans and players that there will be more patches to come before the long awaited arrival of Stormblood. Some of the features to look forward to in the upcoming patches include A new map to be used in Feast PvP as well as brand new versions of the Diadem exploratory missions.