This was a month filled with updates and additional content for many of the most popular Online Games - from major additions of quests and content, to smaller changes and game fixes. World of Warcraft and Final Fantasy XIV both received major additions adding new quests and items, while FIFA 17 received updates to its online play. Star Wars The Old Republic continued to offer discounts and bargains, and The Elder Scrolls Online launched two festivals, and brought news of an expansion coming later this year.

This was a typically eventful month in The Elder Scrolls Online. Starting and ending with celebrations, it was a festive month full of classic Elder Scrolls adventure.

At the start of the month there was the one year anniversary of the launch of the Thieves Guild. This was a special event set up by the Thieves Guild of Hew's Bane. Not only could players receive double items from Crafting Nodes in Hew's Bane, they could also get double rewards for killing World Bosses there too.

In the middle of the month was the first ESO home decoration contest. There were four different categories to enter player homse into, including the best duelling arena, the best party house, and an award for the home filled with the most stuff.

At the end was the celebration of the Jester's festival. From the 23rd of March onwards, Jesters' pavilions were set up outside the cities of Daggerfall, Vulkhel Guard and Ebonheart. Chat to one of the Jesters inside, and set off on the special 'Jester's Festival' quest line. Complete it, and players could get the 'Pie of Misrule', a memento which gives a limited time XP buff.

Last and not least was the news that the Morrowind expansion is going into closed beta testing. Players can only beta test Morrowind on receipt of an email invitation. 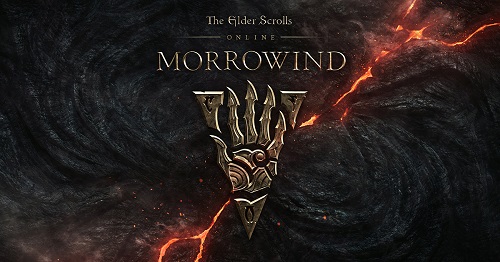 In this month, FIFA 17 released patch 1.08 update to consoles, with PS4 and XBOX ONE receiving a number of important game fixes and updates.

FIFA Ultimate Team in particular received a number of new restrictions: The number of times a player is able to win a weekly knockout tournament can now be restricted in FUT Champions. This comes alongside the potential to add squad restriction options, and restrict attribute items for FUT Champions matches.

Along with various technical and visual fixes, including badges and player 2D profile pictures, the update also made a few minor but important changes to game play, fixing issues that had become annoyances, such as stopping the goalkeeper from picking up back-passes, and removing the penalty kick indicator from FUT matches. 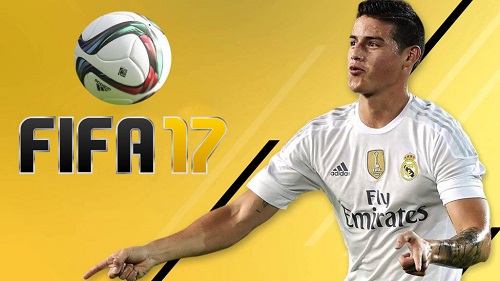 The Far Edge of Fate Released

March saw the release of the latest patch for Final Fantasy XIV, patch 3.56, titled 'The Far Edge of Fate'. This brought the epic Heavensward scenario to a close, adding lots of extra playable content and items, as well as removing and fixing several known issues.

The Start of The Feast Season 4 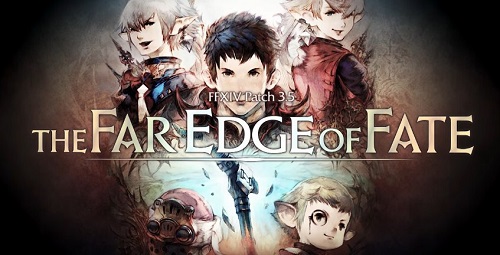 SWTOR continued its series of weekly discounts throughout the month. As with every month there were a variety of massive discounts and special offers on top level gear and accessories. On the Cartel market this month were the usual selection of enormously discounted items, and packs.

Some of the particular highlights of this month's Cartel bargains were: the Advanced Agent Pack, a pack of equipment and gear perfect for setting up a character as an agent; the Grand Shadow Pack, which contained some of the best armour, vehicles and more from the Cartel's Shadow Shipment; and perhaps most exciting of all, the Grand Chance Cube.

For only 160 Cartel Coins, you could purchase the Grand Chance Cube, which contains one randomly selected item from the Cartel Market. This could be any of the rarest mounts, decorations, weapons or armours. 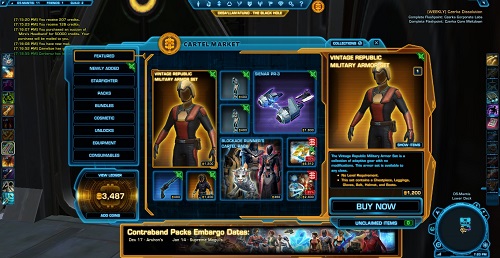 The Release of the Tomb of Sarferas

Patch 7.2 continues the story of the fight against The Burning Legion, and the patch adds a large variety of content to the story, designed to be paced out over the month. The first week encourages players to return to The Broken Shore, with new world quests open there. Week 2 starts with the attacks of The Burning Legion, and the opening of the first PvP brawl battle. Week 3 opens the next chapter of the Class Order Hall. Finally, Week 4 unlocks the next part of the ongoing story, as well as opening the Tomb of Sargeras Raid Dungeon, and the ability to unlock class mounts. 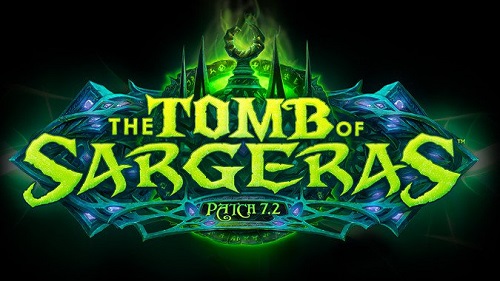