Fifa 17 is finally around the corner and going to be released in a few days with several new features. Early access, on the other hand, has been available since September 22. Same as previous generations, FIFA coins are playing an important part building your team in the FUT team mode. This article is going to teach you how to make wealth in Fifa 17 by sniping and investing in the right player.

Strategy One: League and Reputation

Although players that are good for investment can be changed all the time based on several factors, there are some types of player that are usually worth investing. They are a skillful player from a famous football league.

Currently, the three most popular leagues so far you keep your eyes on when scouting for a player are English Premier League, La Liga, and Bundesliga. For skillful players, they should cost around 8,000 coins or less and a popular choice for the squad building challenge. The position is also important. A fast forwarder is highly recommended since its price tends to increase overtime. However, other positions still work as well as long as they are a good player from reputable football leagues. 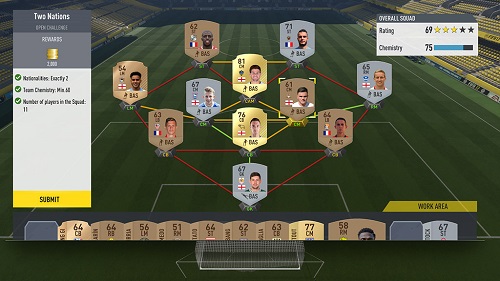 Strategy Two: Demand in the Future

Beside from having a good price, rating, position, and a popular league, it is recommended to snipe for a player that has a possibility to be in a high demand in the future such as Thiago from Bayern Munich. Thiago is a centre midfielder from Bundesliga and having 5-stars skill moves. It is quite rare to find a midfielder coming from a famous league possessing good rating with max stars in skill moves. All of these attributes combined, he has a chance to be incredibly in high demand in the future.

In this moment, several legendary football players are having reachable price due to in-game currency value. For example, a 350k Fifa 17 coins at present is equal to 800k within a couple of weeks. When EA releases more football players, the market price for all players will be increased, the legendary.

It means that if anyone can invest in a legendary player early, that person can get a hefty profit a few weeks after that. A legendary player price has a significant increasing rate. Its value can be easily triple within two weeks. Inzaghi, a famous Italian forwarder, is an example. Currently, his average market price is at 500k where it was only 200k a week before. And his value is definitely going to be increasing in the near future. 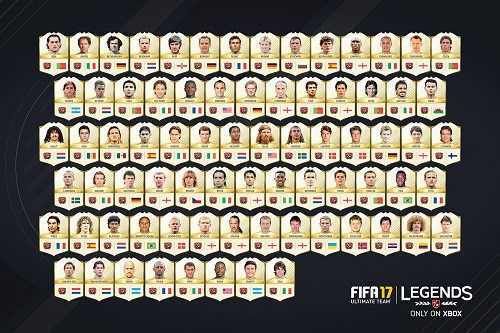 Fifa 17 Ultimate Team Market has the rule of demand and supply. There will be a lot of people looking for specific players they believe can be sold at high price. As a result, people will be investing in the same players resulting in the increase of competition. It means the cost of that specific player will increase dramatically and not worth investing anymore.

Because of this, there will not be a single player that is always worth investing. It is recommended to put creativity while sniping for a player to invest in. It is going be a lot less competition which results in more profit.

One thing to remember is the sniping strategy requires Fifa 17 coins. If you are a complete new player, this tip will not work that well. To increase a success chance, it is recommended to buy Fifa 17 coins from one of these suppliers first and use that amount as a fund to make your own wealth.