Industry watchers and fans have been impressed by the scale of the Currency Exchange. Supporters also acknowledge the huge benefits it can bring to the publisher and its games, potentially even bringing new life to its dying titles. But critics have also been vocal about the potential abuse and in-game economy disruptions resulting from this latest initiative, and many cannot help but ask: Is this really necessary?

What is the Currency Exchange?

Nexon has announced that it will be launching a Currency Exchange this year and it will be the first MMORPG studio to roll out such a feature, reports Donga, with the system coming online “no later than April.”

The Currency Exchange essentially lets players exchange their in-game currencies across Nexon games. For example, a player in MapleStory 2 can exchange his Mesos for a corresponding number of Gold in Dungeon Fighter Online – or any of the dozens other MMORPGs under Nexon’s publishing umbrella.

The currency exchange will not be a direct conversion. Instead, players will first be trading in their Mesos and Gold for Nexon Star, the newly announced universal currency and official cross-game currency for Nexon games.

“This kind of system has been in discussion by gaming companies for some time because it is probably the most effective way of bringing in players and retaining those players to their platform. However it was never brought to real life due to limitations in calculating the currency values for each game,” says Donga.

A Nexon employee reportedly said that the Currency Exchange was developed with the average player in mind who plays mutiple Nexon games at once. When used correctly, the system should bring more satisfaction to players because their progress in one Nexon game can now translate to progress in their other Nexon games if they chhose to transfer their currency.

Nexon plans to implement this system in over 40 of their games on the PC platform, but Donga says the studio may have difficulty applying the same system on their mobile games due to their adherence to iOS and Android platform regulations. 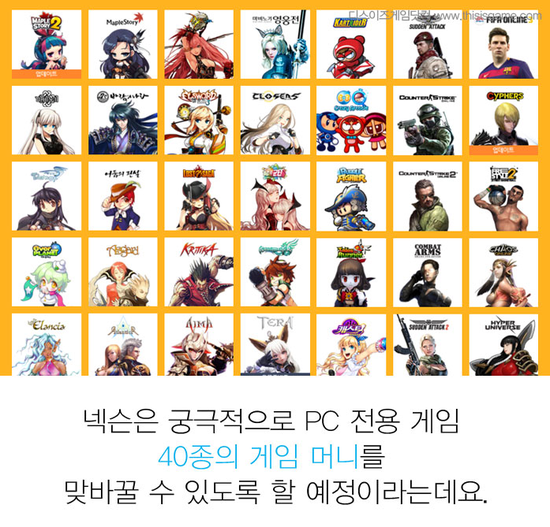 What will be the impact of the Currency Exchange?

Online commenters are already weighing in on how the Currency Exchange will affect Nexon games.

On January 12, after learning about the Currency Exchange system, mmosite.com published an editorial which argues that it will allow Nexon to raise the popularity of certain games. It will also help alleviate problematic inflation that can discourage newer players who cannot afford to the high-priced items sold in the marketplace.

“First of all, Nexon has so many games and not every one is hot to rank to the top. The system will push players to collect currency from games with better rates and increase the player numbers of that game. In this way Nexon can coordinate the popularity of games by changing the rates.” 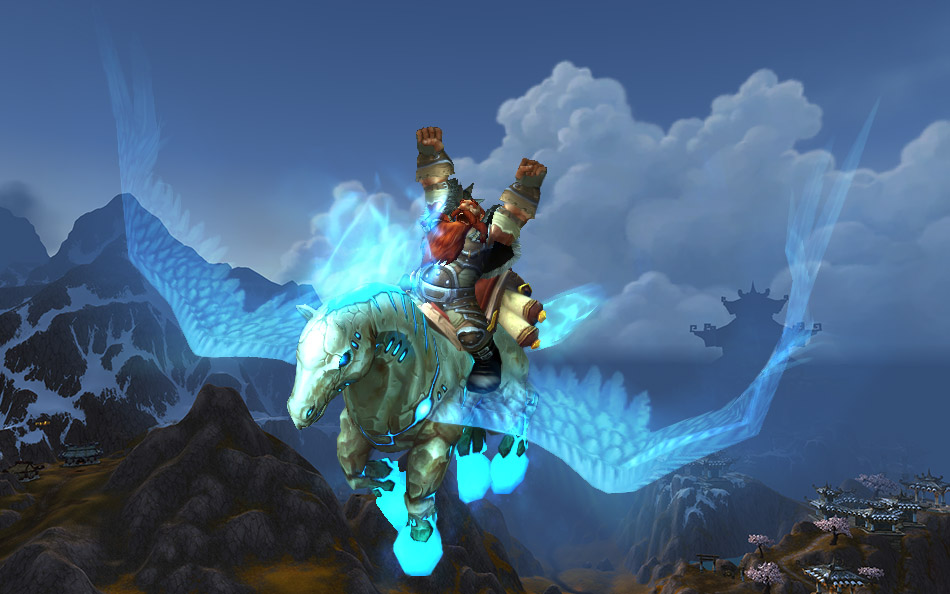 Nexon can use the system to encourage active players in its most popular games to try out and even migrate to the studio’s newer games. In a way, this is not unlike Blizzard’s recent offer to give mounts to World of Warcraft players who had completed 3 Hearthstone matches.

“It is always the hardest to attract the first wave of players. The system will solve this problem and contribute to continuous growth in numbers.”

The Currency Exchange may also assist Nexon cope with surging inflation, especially among its long-running titles, and may even become a more effective solution than auction house systems employed in games like World of Warcraft.

“World of Warcraft uses the Black Market auction house to deal with inflation, while the effect is not so good. Inflation will lead to shortage in finances to purchase items and finally come to a loss of interest [among players]. Nexon uses this system to let the currency flow.”

Nexon may also have more ambitious plans for Nexon Star, turning it not only as the universal currency across its MMORPGs but even a BitCoin virtual currency or even the “US dollar” equivalent of the game industry.

How are fans reacting to the Currency Exchange?

Fan reaction on the Currency Exchange has been mixed. Detractors expressed worry about the possible fluctuations in the in-game economies as players begin exchanging huge amounts of currencies.

“People will just take their years’ worth of income from other games move it to a new game and in an instant there will be a hinge spike in currency in the economy of said game. It will tank the markets and take a long time to recover,” said Reddit user RELAXcowboy in a discussion thread for Tree of Savior, one of the MMORPGs that will be included the Currency Exchange.

There are also concerns about security issues from abusing the Currency Exchange and the generation of massive amounts of illegal Nexon Star in an attempt to profit from the system. 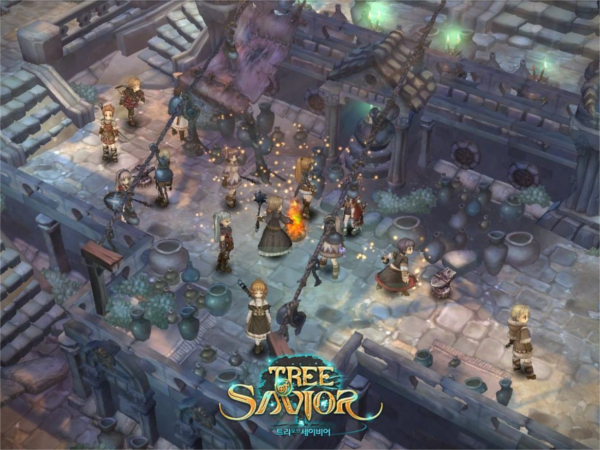 But proponents of the Currency Exchange defend that these inflation and security fears are overblown, arguing that inflation will kick into effect and that in-game economies should be able to handle the volatility.

“Most of the people think of a 1:1 currency exchange when in reality its more akin to real life currency exchange,” said Reddit user hakkai999. “MapleStory botted all to hell? Inflation. You need at least 9 billion Mesos for 1,000 gold in Tree of Savior. I say this is an ambitious plan on their part and I would wait and see if it does come into a greater good or greater bad scenario.”

What do you think of Nexon’s Currency Exchange system? Is it something that you support, and believe will bring a lot of improvement to Nexon games? Or do you think it is a useless feature that will only cause headaches in your favorite game?

Best Way to Make Gold in World of Warcraft Classic: The Burning Crusade