July was a busy month on many MMORPGs because of several events ranging from new products inside the in-game store to summer festivals. Elder Scrolls Online, Final Fantasy XIV, and even SWTOR release new various item sets exclusivity available only this period of time. Although Fifa 18 is going to release in a few months, EA Sports still added a new even to Fifa 17. The World of Warcraft has one of the busiest month so far with many events from beginning to the end of the month. Let’s take a quick look at the important news and happenings of some of our favourite games.

July saw some impressive new additions to the ESO Store, and players can now get their hands on the following new items:

This month also witnessed ESOs first Midyear Mayhem PvP Event, a chance to Pelinal Whitestrake’s victorious battle at the Bridge of Heldon. The event ran from July 20 – 31, and offered participants the chance to win many impressive rewards, including Bonus Alliance points and Pelinal’s Midyear Boon Boxes.

Other happenings in the world of ESO included a Bonus Event that was held between July 5-9, allowing ESO Plus members to receive five free Dwarven Crown Crates, and a first look into the upcoming Horns of the Reach DLC via Twitch. 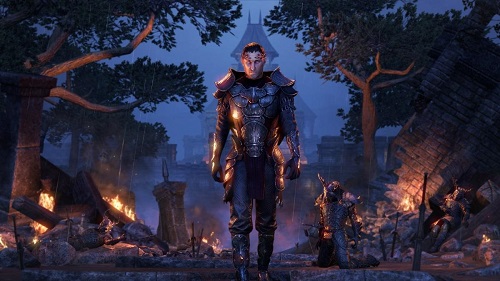 With the impending release of the 2018 edition, it was a relatively quiet month in the world of Fifa 17. July did, however, bring about the start of the FUTTIES. This annual FUT celebration runs from July 7 – August 18, and awards 6 players over the course of 6 weeks, where players vote from a shortlist of 30 players, over 10 different categories. After completing their vote, players are also awarded a pink FUTTIES Nominee item of the player they chose to vote for.

Elsewhere, players were able to get their hands on a top FUT player, with EA Sports giving away a free 84+ Team of the Week pack containing a guaranteed in-form TOTW player. To ensure you don’t miss out on similar upcoming offers, players should sign up for the FUT Champions Club. 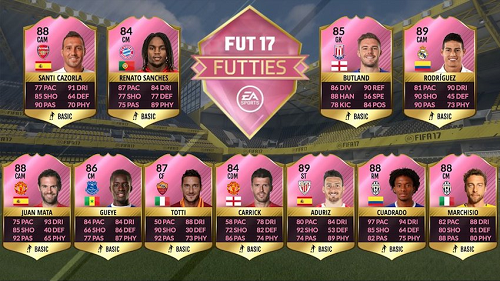 After the release of the Stormblood expansion pack in June, Patch 4.01 was released on July 4 to resolve some of the initial teething problems. In addition, the patch included a new Chronicles of a New Era quest in the form of The Hunt for Omega, and various new items.

A Sightseeing Screenshot Contest was also held between July 18 – 31, with the winner being announced in August on this forum link. Winners of the competition will be awarded one of the following in-game items:

Elsewhere in the world of Eorzea, the FFXIV Mog Station had additional items added on July 20, and players can now purchase additional Legacy Warrior Attire and Ranger Poses, among other things; the summer sale was also extended beyond July 25. Most items are unable to purchase with FFXIV Gil. Additionally, there was an adjustment in grade 2-5 Carbonized Matter pricing, to account for their removal in quests and duties in patch 4.0. 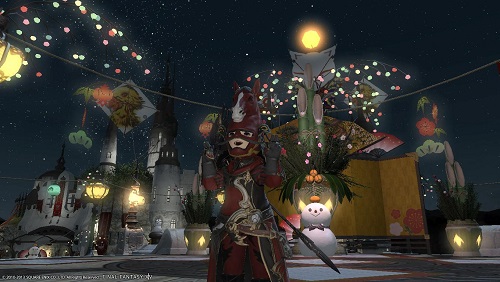 It was an event filled month for SWTOR, with a continuation of the Nar Shaddaa Nightlife In-Game Event. This year’s event contains greater rewards than have previously been available. Players can visit the Star Cluster Casino or the Club Vertica Casino to try their luck on the slot machines. The two big grand prizes up for the grabs this year are the Vectron BWL Wraith and the Gamorrean Guard Companion.

Until July 11, level 15+ players were able to reap the rewards of the Bounty Contract Week Event. During this time, the Bounty Brokers Association were looking for players to undertake dangerous contracts. Players had to complete 5 standard “henchman” contracts to unlock the high reward Kingpin contracts. Rewards included:

Other big SWTOR events during July included the Double Command XP Event (July 18-25) – where players level 70+ could double their CXP to increase their command rank – and the Rakghoul Plague Outbreak on Tatooine – where the Hyland Organization for Rakghoul Neutralization (T.H.O.R.N.) were looking for volunteers to combat a level-2 emergency Rakghoul plague outbreak alert on Tatooine. 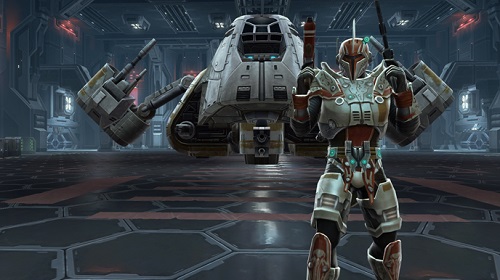 WoW kicked off July with an array of festivities to mark the closing of the Midsummer Fire Festival, with Azeroth’s capital cities bursting with flying colours – and the biggest dance parties in Azeroth being set up in the main auction houses of Stormwind and Orgrimmar – all leading up to the festival-closing light displays held every hour over Booty Bay on July 4.

It wasn’t all fun and games, though. July 4-11 saw the Pet Battle Bonus Event, where pets could earn triple the usual experience. This was immediately followed by the Burning Crusade and Black Temple Timewalking Events(July 11-18). These events scale players’ gear and level to allow players at a level of 71+ to revisit previous dungeons from The Burning Crusade expansion. Loot yielded from bosses while Timewalking, however, scales to players’ regular level. 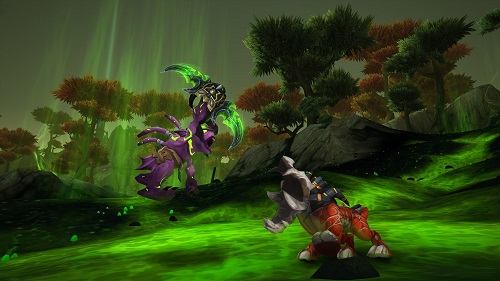