Every player had bad gear at some point. It's not easy to buy gear worth having when you start the game broke, but it's also not easy to make money until you have proper equipment.

This holds as true in Revelation Online as in any other MMO for now, although that might change after the game is officially released in North America (it's currently in closed beta testing). The good news is that every MMO has ways to make money no matter how experienced you are, and RO in particular has a a few extra tricks to consider.

Hopefully these tips will help you get started and build some cash, starting with some of the standard tips every former MMO player should remember to specific Gythil making in Revelation Online. 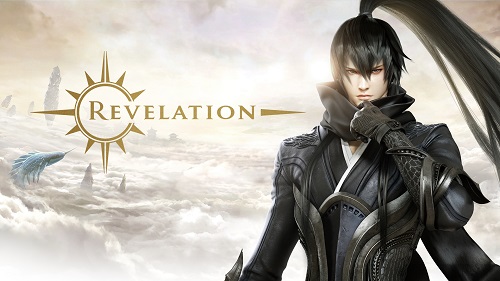 Sure, you can spend your cash on gear as soon as you have it, but it's better to use whatever gear you find while grinding through the weaker enemies available at early levels. Drops should carry you for a while until you can farm more valuable items. Speaking of which.

Unlike many MMOs, you won't be able to craft right away, as the crafting and gathering systems have a separate skill tree (more on that later). However, once you've gained a few levels enemies should start dropping items higher level players need but don't have the time to farm themselves. Once you identify the item which is in high demand, keep farming and sell it in the auction house. This will give enough Gythil to upgrade your gear.

Go Out and Quest

As always, the game provides a number of rewards via quests you can find in town. This includes gythil and gear as well as gyth notes for buying items from NPC. There are also special dailies and weekly quests to complete that can be unlocked more when you have higher levels. 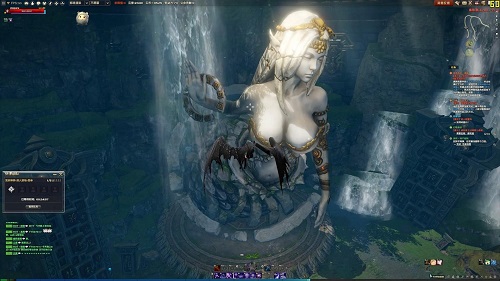 Buy from NPCs instead of Other Players

NPCs are generally undercut in MMOs. Quests in RO don't just provide Gythil- they also provide gyth notes, which can only be used at NPCs. Unless you really need something NPCs don't offer, it's better to buy from NPCs and save your actual gythil as long as you have gyth notes to spare.

Daily quests provide an important boost to experience, but the real target is the Secret Market daily quest unlocked at level 35. This daily is a repeatable source of gyth notes, which will save you plenty of actual gythil as you push towards the level cap. It may sound like a higher level, but the tutorial and early story/daily quests should help you grind to 35 relatively quickly.

It is better to save up Gythil to spend on end-game gear or upgrading your guild.

Items can be sold on the auction house from any auction NPC (or anywhere if you've unlocked the right traits), but after auction fees you might not get much, and selling directly to NPCs is a great way to get ripped off. RO allows you to salvage any unneeded items for gyth notes and hematite (a useful crafting material), so in many cases you're better off salvaging rather than selling. It's also a great way to save up on inventory space.

Alternate crafting accounts are a pretty common trick in MMOs, but RO works a little different. Crafting and gathering use the same pool of skill points, preventing you leveling both on the same character. It's better to focus on gathering instead of crafting while leveling your first character, then level crafting on alts once you're established and can easily acquire materials or currency to fund your crafting.

Each player's account does get 6 character slots at no charge, although like many facts listed here, that could change once the game leaves beta testing. The developers might also add a cash option to expand your character slots, which would make it easier to specialize characters and strengthen their crafting. 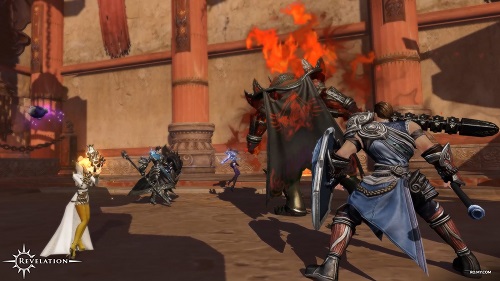 You Can Buy Gythil with Real Money

RMT market already built in Revelation Online and also as a part of showing support for the game. RO is technically a free game, so spending money for in-game cash or items supports RO and keeps it going. Aurum (the real money currency) can be traded for gythil and vice versa. The exact quantity will vary based on a floating exchange rate, but in a pinch you can always buy Aurum with cash and exchange it for gythil no matter what the rate is.

There are also many Gythil suppliers available for Revelation Online. Choose the right one and get even more in-game currency than trading Aurum.

The beginner option is probably to buy a Founder's or Deluxe Pack for the included Starter Pack. The starter pack comes with effective early gear, a 7 day mount, various phlogistons to boost your gear, and 18888 gythil, as well as a number of cosmetic bonuses.

These items won't actually be available until open beta testing begins, but the NA servers will be wiped when open beta starts. That includes any items you buy with real cash during the closed beta, so it's better to wait or buy the starter packs so any items you spend real money on are permanent.

This is only a basic guide to help you get started. MMOs have always rewarded those who put in the necessary effort, finding opportunities and building their character to success. Hopefully with these tips, you can get the ball rolling and build your gythil stash to make the game easy.

How to Get Rich Quick In Diablo 2: Resurrected