Since it's launch five years, Star Wars The Old Republic is an MMORPG that has kept going strong due to multiple large game expansions and a Star Wars resurgence in the mainstream zeitgeist. All of which is in thanks to new movies developed after the Walt Disney Company's acquisition of Lucasfilm in 2012. Like any popular online game, secondary markets emerge to make real life profit on in-game currency, and the current state of Star Wars could mean substantial rises in the current going rates.

Many valuable items in The Old Republic require large sums of in-game money, simply known as credits. These items range from better weapons (think lightsabers, blasters, and Vibro-blades) and armor to character implants that improve specific traits. Upgrades for every aspect of gameplay are also purchasable at certain levels. The purchases can offer practical benefits in the game, like Cargo Hold expansions which make it easier to store a larger amount of items. Players looking to further their progress without spending hours grinding may be interested in using real money to buy credits from RMT shops outside of the confines of the game.

Rogue One: A Star Wars Story

The opening of Rogue One: A Star Wars Story this month could make a large impact on RMT in Star Wars The Old Republic. The first standalone Star Wars film is expected to have the second largest opening weekend of a film in December, falling just behind 2015's Star Wars The Force Awakens. Positive early reviews coupled with the fervor centered around Darth Vader's return to the silver screen means a lot of people will be looking for more Star Wars content to enjoy over Holiday vacations. STWOR offers an easy way to sink countless hours into the Star Wars universe. 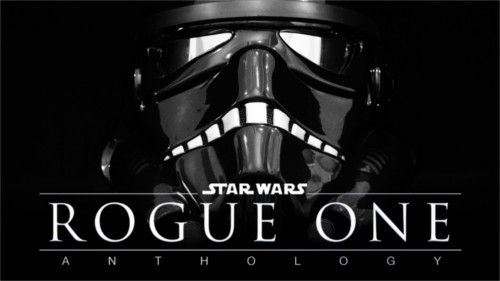 Lapsed players who may now fall far below the current level cap could also be moved by their nostalgia for playing the game. A celebration of the 5th anniversary of the MMO is offering a few neat bonuses to all players. One such bonus is the option to buy strongholds on the Republic and Imperial capital planets of Coruscant and Dromund Kaas for only 5 in game credits. That means anyone playing SWTOR can get one. If these bonuses draw players back, they could find themselves purchasing credits outside the game to quickly buy in-game items that cost far more credits.

Knights of the Eternal Throne

Knights of The Eternal Throne is the latest expansion pack the 6th one since the game first launched, and was released earlier this month on December 2nd. The story contents of the expansion act as a follow up to the previous Knights of the Fallen Empire expansion. Available for no additional charge too all premium players, the level cap is being raised to 70, to ensure that even the most seasoned players have a reason to go back to the MMO. 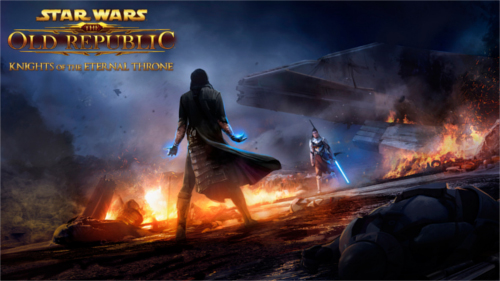 "Always in Motion is the future" is not only a memorable quote from Yoda in the swamps of Dagobah in Episode v: Empire Strikes Back but also a truth held in online gaming. The online and social aspects of games like The old Republic mean that the player base is in a constant state of ebb and flow. That, in turn, makes secondary markets centered around in-game credits a risky investment, as there is no guarantee that a game will remain popular forever. Thankfully Star Wars The Old Republic is based on a nearly 40-year franchise that has very little risk of slowing down in the near future.